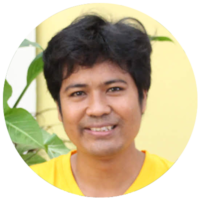 Hea is from a large family in Beng Melia, a town popular for its temple ruins, in the province of Siem Reap. He was raised at the temples until he was 6 years old. While living at the temple, he heard about an orphanage where Japanese lessons were given. At the age of 12, he approached the orphanage director personally to ask if he could live and study there and he was accepted.

He worked hard to learn Japanese and later, in 2008, won first prize at a Japanese speech contest in Phnom Penh. Tomoko, the founder of the Small Art School hired Hea to work as the main interpreter. He went on to graduate with a business degree from Build Bright University. While working with the Small Art School he has also developed a passion for the visual arts. Mr.Hea wants to express “world peace and family bonds, warmth” through his paintings. His warm works attract people who saw them. 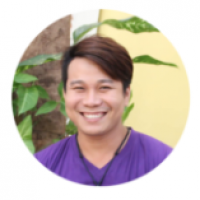 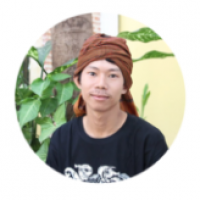 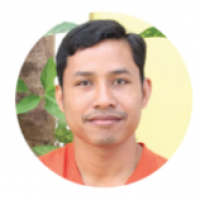 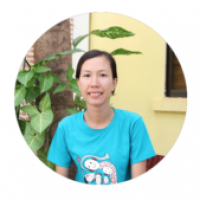 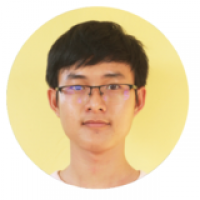 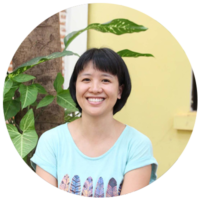 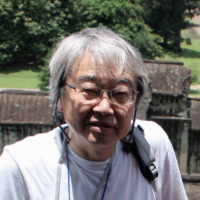 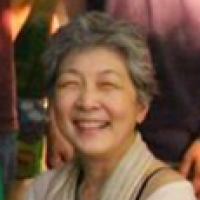 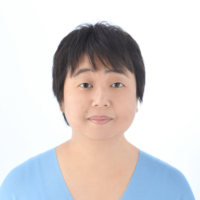 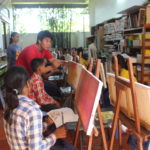 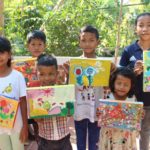 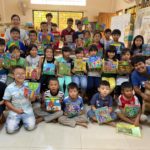 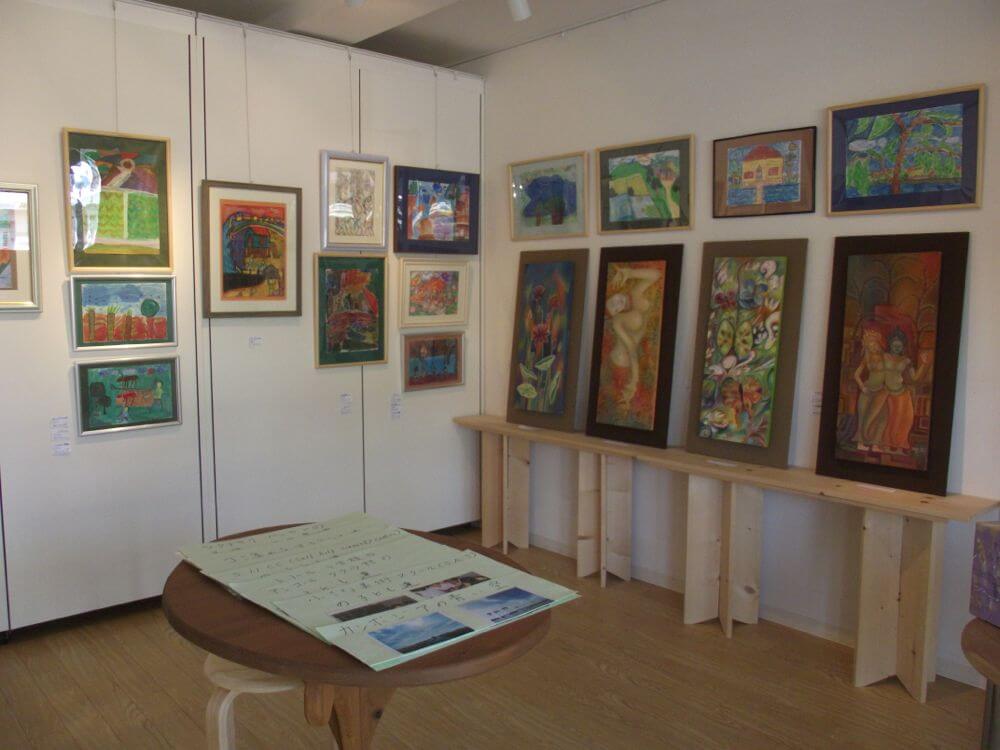